Indoor houseplants: On-trend and beneficial to your health 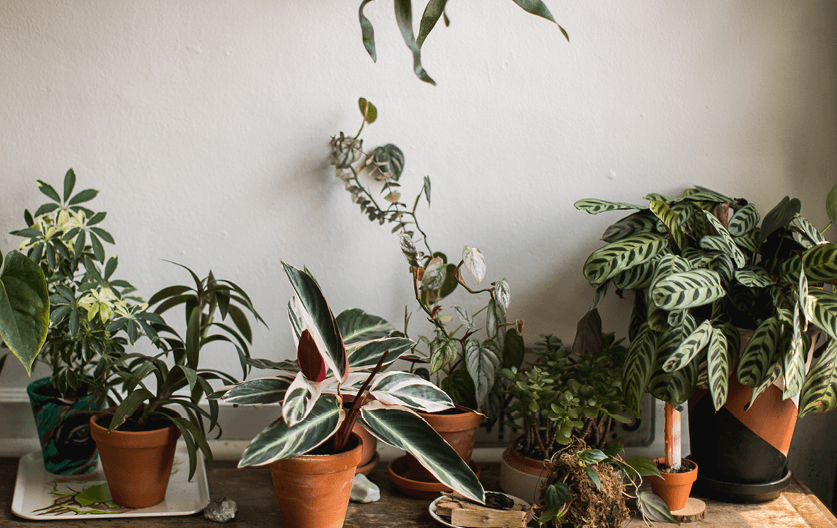 The indoor plant is back and bigger than ever. And it has a lot more to offer than Instagram eye-candy and home beautification. In fact, they could be benefiting your health right now.

If you love creating an on-trend interior, there’s no doubt you’ve been chasing and collecting the latest “it-plants” ­– monstera, fiddle-leaf fig and string-of-pearls. However, did you know that owning a house plant could be one of the easiest wellness steps you can take.

Yep, that’s right - it’s time to start seriously taking your watering duties seriously. That snake plant or azalea is far better than simply a splash of green in your neutral living room.

The link between houseplants and health

Air inside buildings can be between two and 10 times more polluted than outside, says research from the University of Technology, Sydney. Given that urban Australians spend roughly 90 per cent of their time indoors, this can lead to health problems including headaches, sore eyes, loss of concentration and feelings of depression.

There are two contaminants in particular that can be particularly unpleasant:

VOC gases have been linked to a condition known as ‘sick building syndrome’, which can cause symptoms which include drowsiness, headaches and irritation of the skin, eyes and throat.

So, what can plants do?

A plant’s ability to absorb pollutants was first observed by NASA scientists in 1989 - a fact that was of clear benefit to astronauts spending lengthy periods of time in highly-confined spaces.

However, additional research by Australian scientists showed it was actually bacteria in the potting mix that was responsible for taking in the VOCs.

That said, the role of the plant itself shouldn’t be diminished - the greenery provides bacteria with life-sustaining nutrients. Tests have shown that when the plant is removed, the bacteria is far less efficient at removing VOCs. 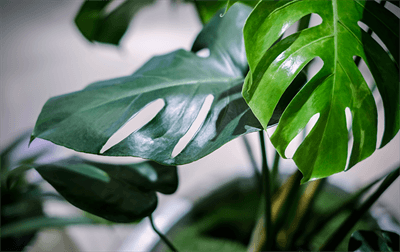 Which plants are best?

We know that all plants are designed to take in carbon dioxide as part of photosynthesis, and there have been numerous studies on VOC absorption using different plant species.

Research from 2017 showed just how effective plants can be at reducing indoor VOCs. In this instance, rubber trees, rhapis and the brilliantly-named happy trees were shown to reduce:

In addition, a number of particularly effective plants were identified by the original NASA study.

In their studies, the gerbera daisy finished top of the lists for removing both trichloroethylene and benzene from a sealed experimental chamber over a 24-hour period. English ivy was another strong contender, featuring in the top three for the removal of both benzene and formaldehyde.

If you already have houseplants, hopefully this article has given an added appreciation for what they bring to your day-to-day life. If you don’t, winter is the perfect time to bring the outside in and add a splash of natural colour to your home.

Just make sure that any plants you introduce into your home are safe and non-toxic for your children and pets!