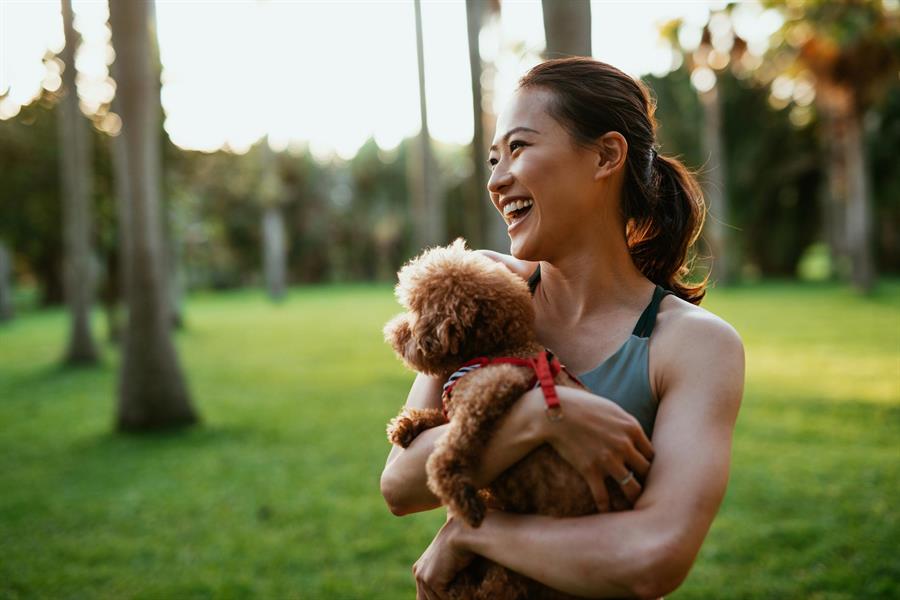 Like an elaborate puzzle or IKEA instruction manual, the human brain is a beautiful, useful and confusing structure. Modern people, namely homo sapiens, have been around for the past 200,00 years, but their brains have been developing for the last 500 million years. In spite of what reality television might portray, the brains evolution is a fascinating journey that has made mankind what it is.

Why do we have emotions?

Emotions might be frustrating at times, like during Disney films, but they’re a huge part of humanities success. When working together, humans are able to do amazing things like hunt, form societies, make laws, and queue in a sensible line.

The evolution of emotions and human society go hand in hand. As the brain developed, so did our ability to work in ever-larger tribes or societies.

Emotions enable us to get along – being able to both display and interpret others feelings give us an idea of how they will act, and we react in turn. For example, if someone smiles and compliments you, it’s as rewarding as being handed cash.

Your lizard brain or limbic system

The limbic system is responsible for the six f’s – fighting, fleeing,  feeding, fear, freezing-up and fornicating, which are incidentally the favourite (and only) hobbies held by lizards.

You might notice as well that the six f’s are the best basics for species to explore, expand and reproduce; leading them to fight for mates and food and flee (or freeze) for survival. This ancient part of the human brain was, and is, extremely valuable to our survival, yet hasn’t reached a level where it can differentiate between an approaching tiger or a high school maths test – both of these have the same kinds of responses and chemical reactions.

It’s not just a chunk of your brain, however – the limbic system is made up of the hypothalamus, amygdala, hippocampus and limbic cortex.

Even this isn’t the whole story - the research rolls on and discoveries are constantly rewriting everything we think we know. At this time, here’s what we think we know about where the emotions are held:

What we know: A team of scientists in Japan, led by Wataru Sato, found that happier people tend to have higher grey matter volume in the right precuneus.

Sato notes that happiness is strongly influenced by genetics and consists of emotional (experiences) and cognitive (reflective) components. For example, you experience a sunset while a puppy falls asleep in your lap. Reflecting on this moment and others aids self-determining your levels of happiness.

What we know: It’s a common misconception, or apocryphal knowledge, that the amygdala controls or is in charge of fear in the brain. While we’re not currently aware of the exact location of fear, we’ve seen that the amygdala is the part of the brain which produces the reaction to fear.

For example: you’re lying in bed and you hear the dull plop of a funnel web hitting your bed from the ceiling. Your heart doesn’t race, you don’t sweat, and there’s no enormous adrenaline boost propelling you from the sheets and out of the house.

Short answer: The hypothalamus and the amygdala

What we know:
Hypothalamus: Receiving information from the limbic and olfactory nerves, the hypothalamus regulates sexuality. In men, it controls the release of oxytocin or electrical stimulation needed for erections.

Amygdala: In a somewhat reverse situation to fear, when the amygdala is damaged in a person they tend to become hypersexual. This is part of a condition called Kluver-Bucy Syndrome, where damage to both temporal lobes affects a person’s memory, social and sexual functioning.

What do we know:: Rage is a response to stress factors in the physical world, most commonly experienced when someone cuts you off in traffic or eats the leftovers you were saving for lunch. The physiological responses these external stimuli, such as raised blood pressure, heart rate, and tensing of muscles, are regulated by the hypothalamus.

What we know: A study showed that people asked to imagine negative or sad scenarios had increased activity in their amygdala.

In a weird twist of events, the amygdala may actually shut down in cases of depression. According to ‘shutdown theory’, depression may be a way for the body to stop spending excess energy on anxiety, fear etc.

Short answer: The hippocampus and amygdala.

Altogether: The hippocampus, working with the prefrontal cortex and amygdala, are altogether responsible for the acquisition, extinction and recovery of fears to cues and concepts.

It’s been debated across the years whether fear is inbuilt or learnt; however, through the tried and true method of experimenting on babies, they found that some fears seem to be built-in.

Using a plate of transparent plexiglass between two tables, psychologists observed babies dealing with the conundrum. Apparently, the vast majority of them refused to cross the plexiglass.

This makes sense from an evolutionary standpoint, because unafraid babies do not make for good chances of survival. Memorial based fears, however, can be adapted to new situations that people come across during their life. Better yet, being able to extinguish or recollect these fears can help people further adapt.

All information contained in this article is intended for general information purposes only. The information provided should not be relied upon as medical advice and does not supersede or replace a consultation with a suitably qualified medical practitioner. CBHS endeavours to provide independent and complete information, and content may include information regarding services, products and procedures not covered by CBHS Health Cover policies. For full terms, click here.