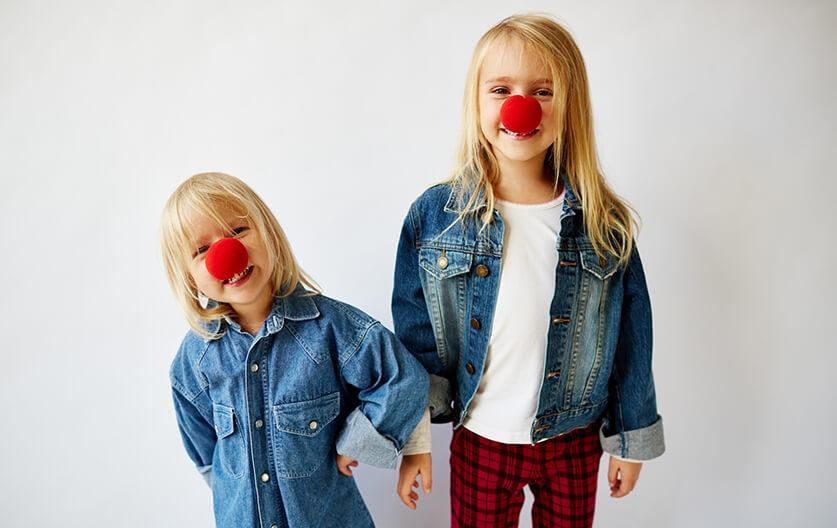 Red Nose Day is a well-known initiative in Australia, with red noses often seen on people, cars and merchandise, but do you know what it’s all about?

While the American-based Red Nose Day is famous for using entertainment to raise funds for disadvantaged children in American and some of the world’s poorest communities, the Australian version has been around a little longer and also addresses a different cause.

Now in its 28th year, Red Nose Day in Australia is the major fundraising campaign for  SIDS and Kids, a very important organisation that focuses on sudden and unexpected deaths in babies and children.

About SIDS and Kids

SIDS and Kids is a non-for-profit organisation that was started by Kaarene Fitzgerald after the death of her son to Sudden Infant Death Syndrome (SIDS) in 1977, at a time when not much was known about SIDS. Kaarene worked tirelessly to increase understanding among the public and to develop programs to help affected families.

Today, SIDS and Kids is dedicated to saving the lives of babies and children during pregnancy, birth, infancy and childhood, as well as supporting bereaved families.

The first Red Nose Day was held in Victoria in 1987, but it wasn't until a year later that it launched nationally. Since then, Red Nose Day has been held annually on the last Friday in June and fundraising activities have contributed over $16.5 million to research and education programs.

By supporting Red Nose Day, you can help fund vital research into stillbirth, SIDS and safe sleeping practices. Eight babies die each day in Australia due to health complications at birth, stillbirth and SIDS. Every Red Nose Day product sold and every donation made to SIDS for Kids helps support these affected families.