Screen time guidelines: How much is enough 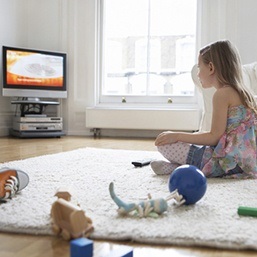 However, as a parent it’s important that you know just how much screen time is healthy for your child, and that you are aware of the pros and cons of this decision. To help, we’ve put together this guide.

When we refer to ‘screen time’ we’re not just talking about watching television but also about the time a child spends searching the Internet on the computer, playing a game on the iPad, or using an application on a smartphone.

What screen time does to the brain

In recent years, it has been scientifically proven that the brain is more active when a person is asleep than when he or she is watching television. But how is it that television is so incredibly poor for brain activity? 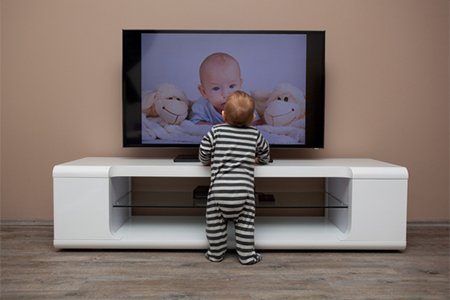 In essence, when watching TV the brain enters a light hypnotic state which is created by the repetition of flickering images. When the brain is conscious, alert and thinking, it operates on predominantly beta waves. When the television is turned on, within 30 seconds the brain can switch to alpha waves, which are associated with unfocused, inattentive, overly receptive consciousness. What then occurs is the brain’s left hemisphere (which is responsible for logical and analytical thinking) logs out in screen time. The person’s right brain hemisphere, which is responsible for processing information, continues to function without any interaction from the left hemisphere of the brain. As a consequence, much like being in a state of hypnosis, information is received without conscious thought.

Some parents are made to believe that if your child watches an ‘educational’ or ‘interactive’ show, that he or she may be learning. However, an understanding of what television does to brain activity may illuminate that such shows do as little good for your child as a purely entertaining one.

Unless you, as the parent, are participating with the child in that learning process, then the notion that the program is educational or interactive is predominantly a fantasy.

The same is true for various forms of screen time. Unless you are interacting with your child in their use of the application, tablet or computer, their brains are likely to enter similar hypnotic states. 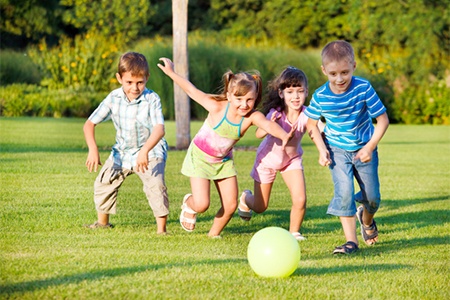 According to these guidelines, children under 12 months of age should not be sedentary for more than one hour in a day (not including sleep). For this age group, physical activity in the form of floor-based play should be encouraged. This type of play has been clinically shown to improve the development of their brains, particularly regarding their coordination and fine motor skills.

This approach to physical activity is not only beneficial for healthy minds but for healthy bodies.

There are other major benefits to physical activity for children. These include teaching children social skills, self-discipline, to learn to work within a structure or within a team, to develop fine motor skills, and to simply give a child confidence in their movement. Having your child’s physical activity reduced because of screen time will in fact detract from all of these benefits.

So what are the screen time guidelines for your child? 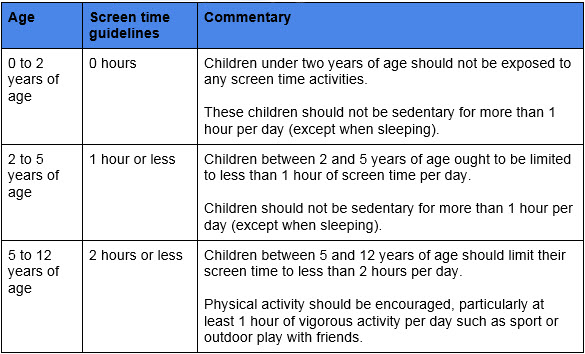 Making an informed decision about screen time use can ultimately allow you to use it rather than have your child abuse it. The habit may be hard to break at first, but the benefits are tremendous. These include benefits to your child’s health, social skills, and brain development.