Why iron is important 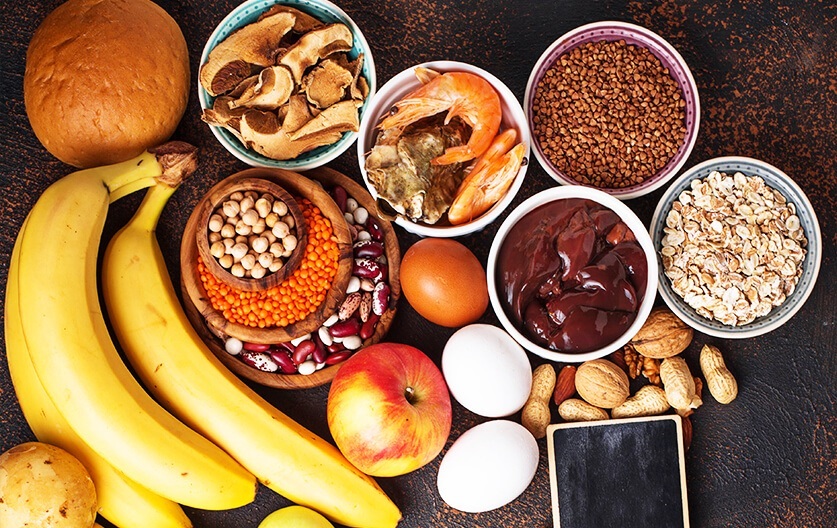 So you need to boost those iron levels, fast. Where do you start? First you’ll need to talk to a doctor, then you can start changing your diet.

Iron. Not just what burly people mine from the ground, but also a vital nutrient in the human body. It performs a number of important functions, most notably transporting oxygen in the blood. That’s why a deficiency in iron can cause symptoms like fatigue, decreased memory and decreased aerobic sports performance.

In this article we’re going to outline some quick ways to get iron back into your system, as well as discuss how to increase your iron absorption rate (which is the first step to increasing your levels).

However, before we proceed we must say that you should never self-diagnose iron deficiency. In too high doses, iron can be toxic. Please consult your doctor first if you’re worried about your levels - this is a general guide only.

How to increase iron absorption in your body

Sadly, iron isn’t magically absorbed into the body. Its absorption rate depends on your diet and the type of iron you’re consuming.

These are some common ways to increase your iron absorption rate:

Ways to boost your iron levels

Adding the following foods into your regular diet can set you on your way to normalising your iron levels. To find out specifically how much you require each day, please consult your doctor.

Upward of 70 per cent of the iron found in meat products (outlined below) is haem iron, making these an effective source. The rest of the iron is non-haem.

Although not included in NA’s chart, oysters are also considered a great source of iron. If we added them to the above list, they would come in second place (based on data from the US Department of Agriculture).

This type of iron isn’t as efficiently absorbed, but that doesn’t mean you should avoid it. You just won’t absorb as much iron per serving as, say, a beef steak. Vegans, vegetarians and other non-meat-eaters may need to consume more servings of the below to get their levels up, although you should only make this decision after consulting your doctor.

From most iron to least, using guidance from NA:

Iron supplements are available, in various forms (commonly pill, capsule or liquid). Due to their higher dosage and some of the potential side effects, you should only take iron supplements if you have been instructed to do so by a professional and given appropriate guidance.

And those are the basics! Iron levels can typically be brought back up to normal with a change in diet, even for those who avoid meat. You just have to consult a doctor first to ensure you are doing so safely.